Indonesia has a lot of forests which are very wide with a variety of types of plants. Diversity of plant species in Indonesia, not much is known about its optimal use as a medicinal plant. Medicinal plants have species diversity to thousands of species. Where it is known that there are about 40,000 species of medicinal plants that have been known in the world, and 30.000 of them are suspected to be located in Indonesia. This number represents 90% of the plant drugs found in Asia. Of these, 25% of them or about 7.500 species are known to have herbal properties or medical plants. However, only 1.200 types of plants have been used for raw materials for herbal medicines or herbs. One of the herbal plants is Kratom.
In Indonesia, kratom is a plant that grows in West Kalimantan, especially in Putussibau district, which kratom leaves are known as “purik” leaves. In general, people consume kratom leaves by chewing, brewing like tea or smoking. Kratom is one of the traditional medicinal plants that produces stimulant (at low doses) and sedative effects (at high doses), diarrhea, smoothing blood circulation, increase endurance and stamina, prevent constipation, treatment for diabetes and reduce sugar levels.
In Indonesia, kratom us a typical plant of West Kalimantan, especially in Putussibau Previous studies on kratom leaves shows pharmacological effect activity, among those; analgesic and stimulants, antidepressant, anti-inflammatory and antinociceptive, antioxidant and antibacterial. The effectiveness of kratom as an antibacterial has been carried out on several types of bacterial, including the bacterial that cause acne namely Propionibacterium acnes, in Salmonella typhi and Bacillus subtilis.
The activity of kratom as an antimicrobial cannot be separated from the composition contained in the kratom leaves, including the high content of phenolics and flavonoids in the methanol extract of kratom leaves. Phytochemical studies have shown that there are several chemical constituents of Mitragyna speciosa plants including indole alkaloids, including mitragynine, 7-hydroxymitraginine, 5-desmethylmitragynine, 17-desmethyldihydro-mitragynine, speciogynine, speciocilliatine, and paynantheine, and also contain secondary metabolites such as flavonoids, saponin, monoterpenes, triterpenoids, secoirioids and polyphenolic compounds. The antimicrobial potential of kratom is also expected to have an effect on the bacteria that cause respiratory and digestive tract infections. This study was to examine the effect of the methanol extract of Mitragyna speciosa (Rubiaceae Family) leaves on microorganisms Escherichia coli and Strepococcus pneumoniae.

Thank You, have a nice day! 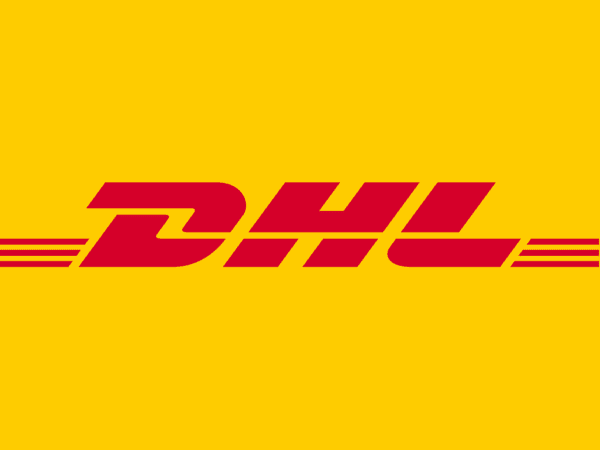 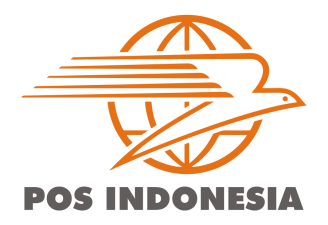